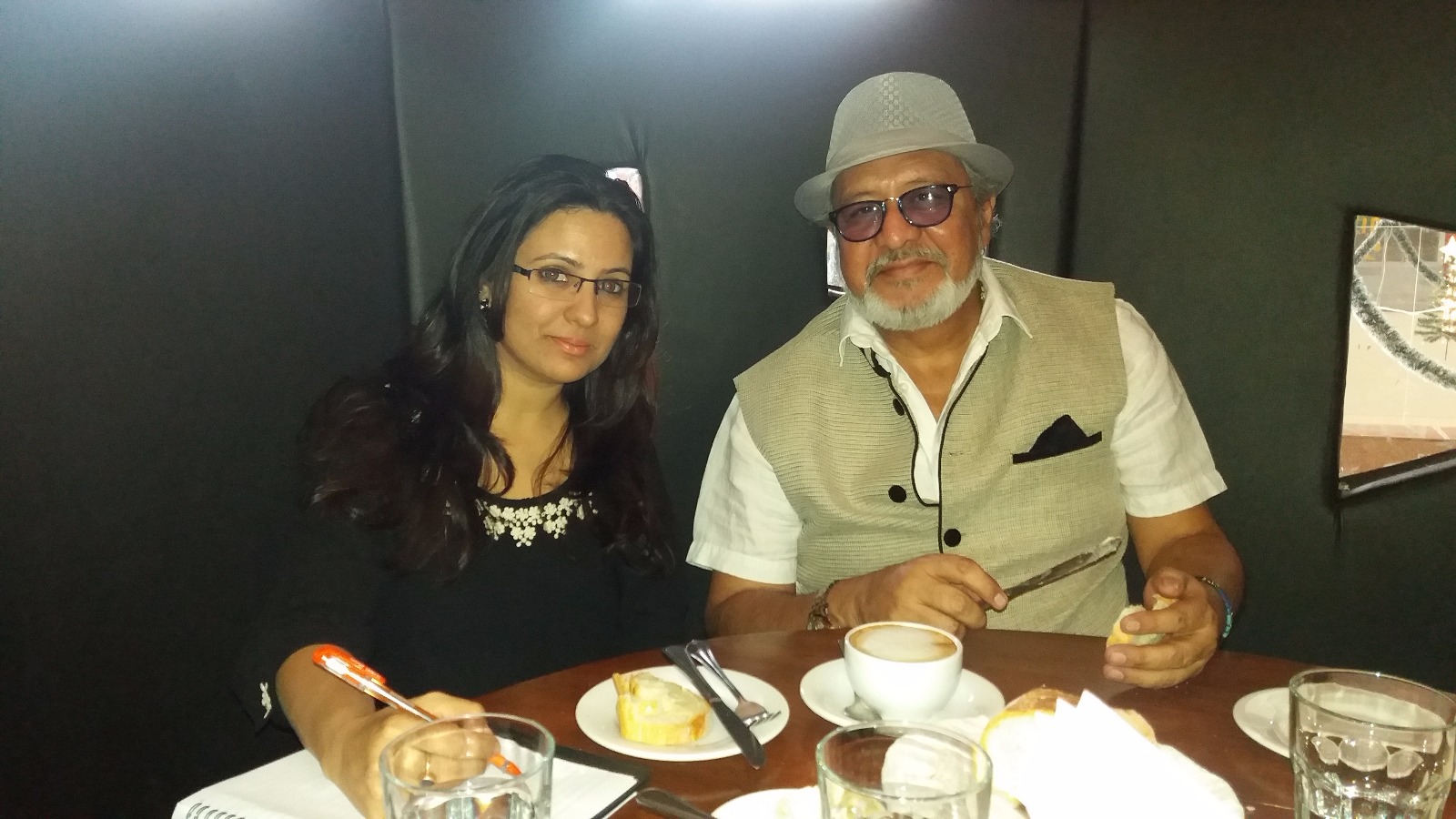 We all know his respectable image by the role of Daddaji in Yeh Rishta Kya Kehlata hai; however, not everyone knows in detail about our favorite, Abhijit Lahiriji. I bring to you some of the amazing facts of his past and current life that will inspire you to the core!

The man who contributed to the Indian cinema greatly in unforgettable movies like, Mangal Pandey, Satta, Chandni Bar, The Rising, My Wife’s Murder and many more, has a lot more to discuss and share. He has played important character roles for major movies like:

‘The entertainment industry also calls him, the HAT-MAN for his amazing collection of hats in his wardrobe.’

I am too young to comment anything about this amazing personality and human-being. It was splendid to have spent time with him and exchange a long conversation. I learnt many things from Abhijitji and it has been an honor to spend time listening to his life’s journey.

We enjoyed a coffee session and few snacks at the Indigo, The Elegant Chain Restaurant; I didn’t realize when the time passed, as there was yet so much to listen and share with him. Apart from professional life, Abhijitji is a star in his personal life too.

He makes delicious Doodh Pooli, which is an authentic sweet of Bengal. I wish I could ever get a chance to taste it as the recipe provided by him was mouthwatering and difficult to resist. He is extremely fond of fish, homemade food, and Bengali sweets.

He loves to travel to long distant places, experience the mountains, and take fresh breeze near the lakes and oceans. Meghalaya is one of his most favorite destinations that he loves to visit frequently. In free time, Lahiri saab loves to listen to Abba, especially the Eagle song.

He was crazy about watching movies ever since he was a kid. They were a group of 6 close friends who used to save money earned from NCC to watch first day first show. He is still in touch with some of his school friends and that only shows his grounded nature. The veteran actor, Uttam Kumar has always remained his idol personality and Rajesh Khanna as his most favorite romantic hero.

I don’t know how to thank him for his time and as much as I know about him now, I can say this much;

My best wishes for all your future endeavors and I need your blessings always.

Message to the Audience by Abhijit Lahiri:

“Be honest to yourself. It is very important that you are open to learn and understand where you stand in life, it helps to stay grounded. The stars of initial period have also faced downfalls in life, thus it is highly important that you keep yourself positive and strong to face everything whatsoever.” 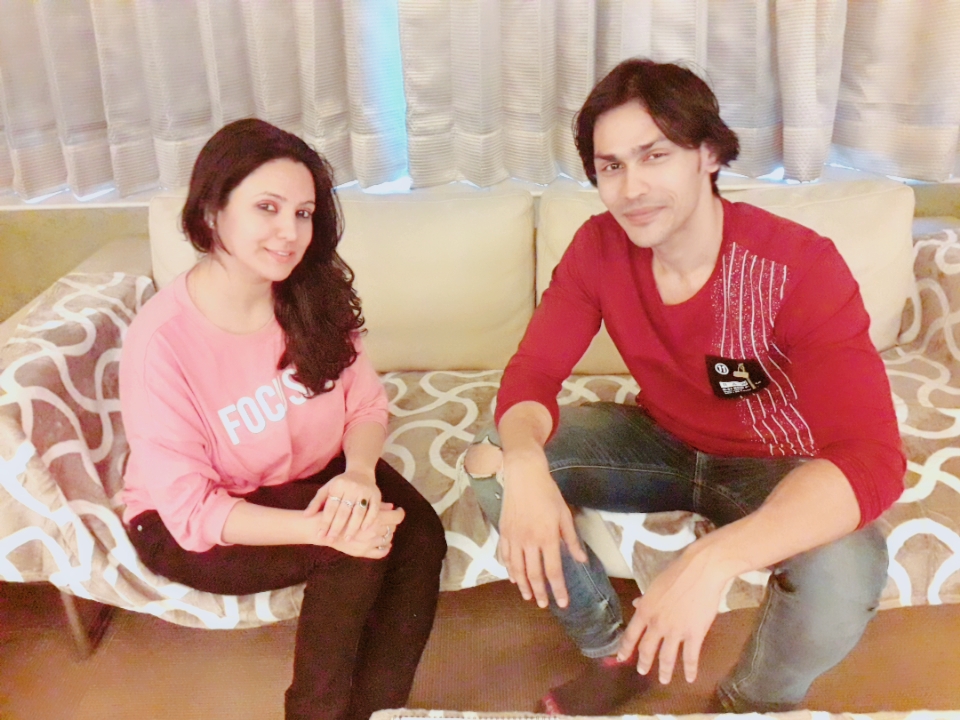 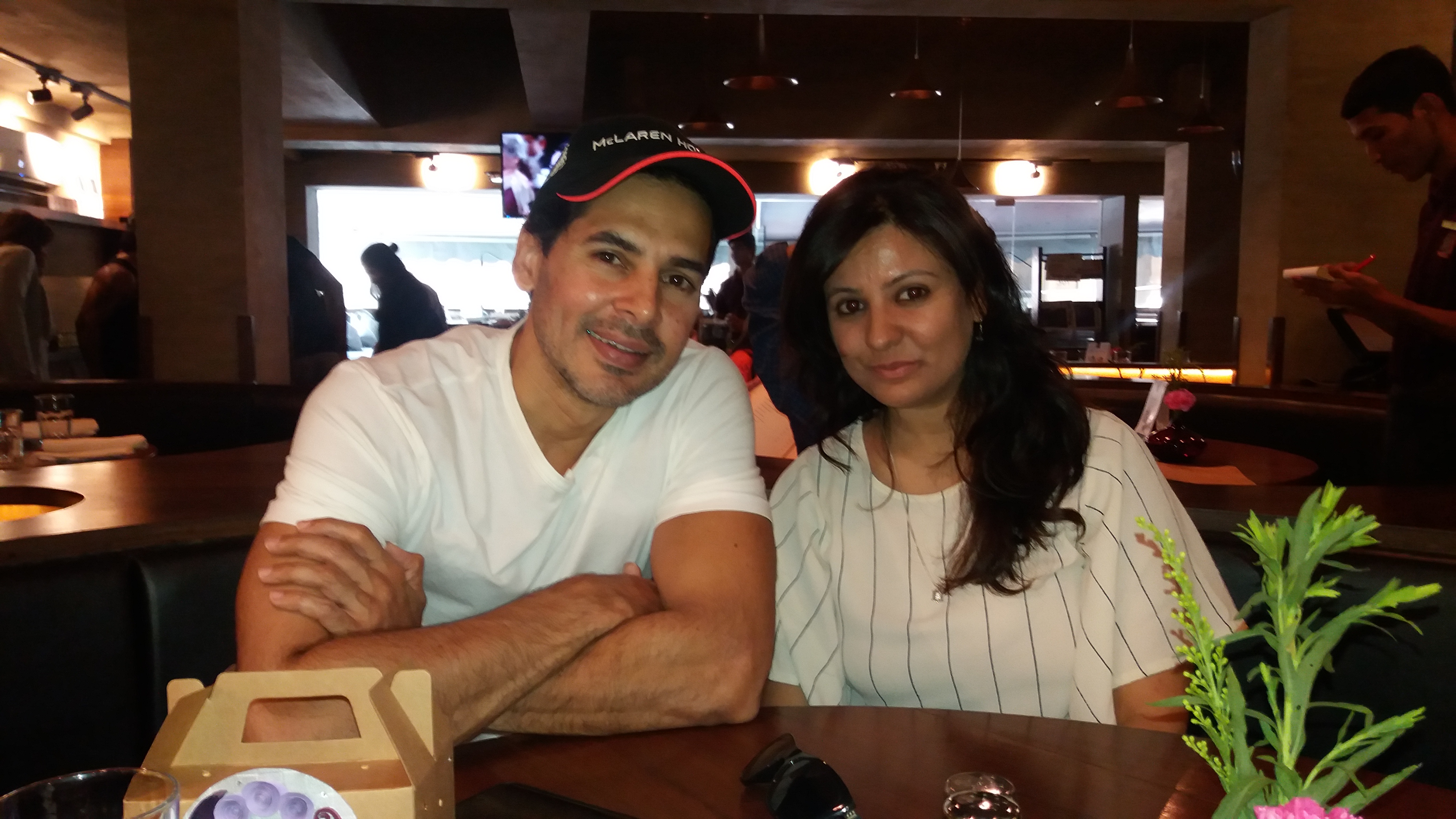 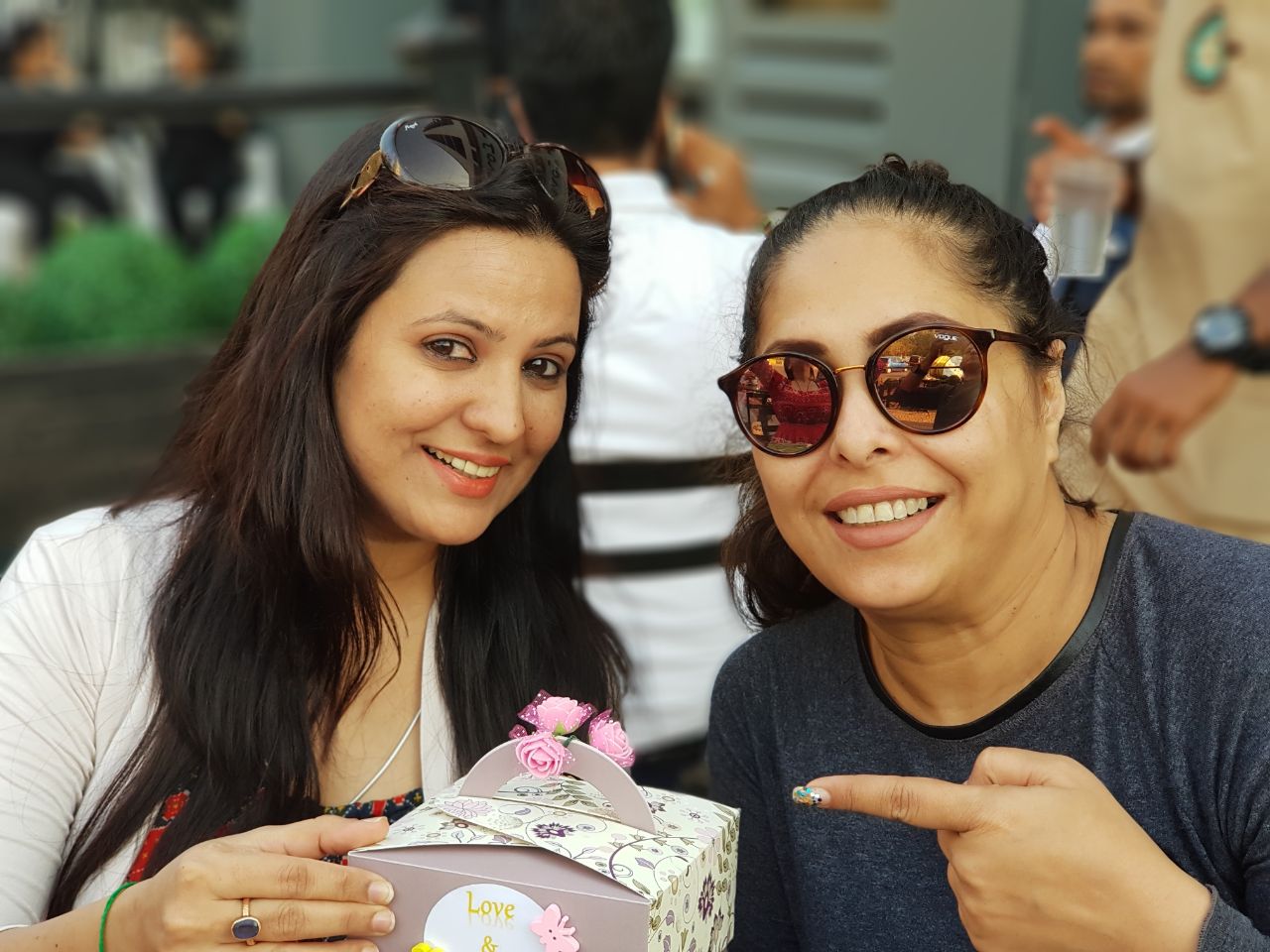