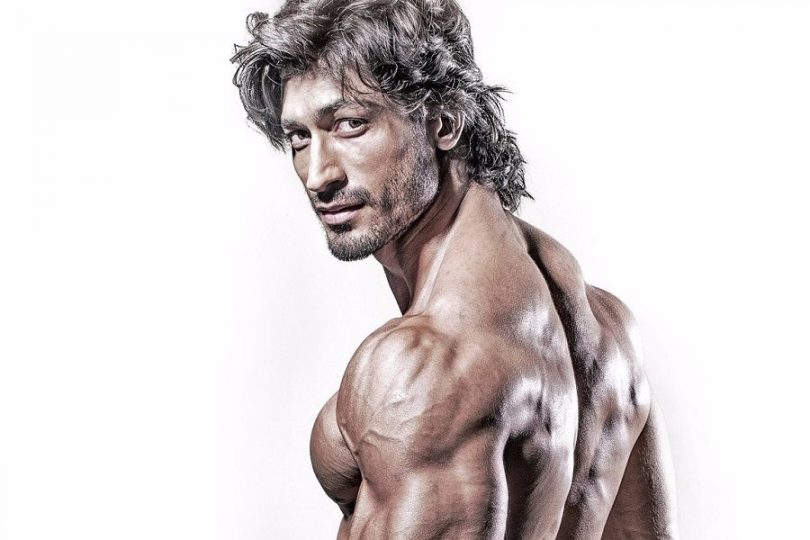 I have dedicated two articles already to this uniquely talented personality, named Vidyut Jammwal. His name is enough when we recall all the deadly action scenes he has magnificently portrayed in all his Bollywood and South projects such as Force, Commando – One Man Army (PART I), Commando – PART II, Shakti, Bullet Raja, Anjaan (Tamil movie), Baadshaho, etc. To tell you all the truth, I felt like I am done writing on this guy’s enigmatic personality after my second article on him; but, I realized there’s yet to cover a lot about his overall personality; and so, here I go…

He is humane towards animals It is quite evident in few teasers or anecdotes of his latest upcoming movie ‘Junglee’ (scheduled to be released in 2019) that he is benevolent towards animals. His kind love for animals becomes more obvious after his recent interview with India Times and Mid Day (video posted on his official Facebook page) about ‘Save Elephants’. There are quite a few pictures on the internet in which he is found playing with cubs, elephants, dogs, horses and other pets. The very fact of turning to a vegetarian from being a non-vegetarian earlier speaks this man’s conviction towards his love for animals. In this century, where people are after people’s lives, very few like him take an oath to protect animals. Have read on Wikipedia that he visited the Shaolin temple in China not only to learn a little bit of Chinese Martial arts, but mainly to pay homage to Bodhidharma, who is believed to be the first Indian monk to teach martial arts to Chinese. Vidyut Jammwal has a strong connection with our deep-rooted cultural values India stuns the world with. Roles apart, he has a true hidden Indian identity that is at times misquoted by few people. Anyway, I feel like writing more on some kind of strange positivity Vidyut Jammwal’s persona reflects. His visits to our ‘Jawaans’ (soldiers) on two very special days like January 26th and August 15th project clearly his love for our country. There are many who claim to be religious, but know no good of humanity and many who claim to be spiritual, but bring no peace around. I heard Vidyut Jammwal speaking about his strong belief in some universal power that makes you keep going in one of his earlier interviews. You may not find him giving interviews much because the one who believes in ‘Karma’ believes in the power of action than words. Anyway, his work has spoken enough of him. They say, “Judge a man by his actions…” and so, this man’s action speaks much of his manhood. Well, to get action in life, dedicate your whole life to action is what is precisely projected in his stunt moves.

I, hereby, sign off not again with the feeling that there’s nothing left of him to be exposed through my articles, but definitely, to write something more realistically bizarre and astonishing about him. Until then, have a happy and safe action in your life! 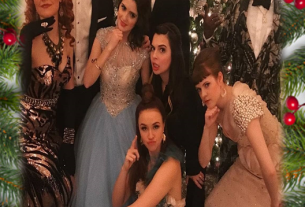 Are these 5 Movies on Your Agenda for a Perfect Christmas Celebration? 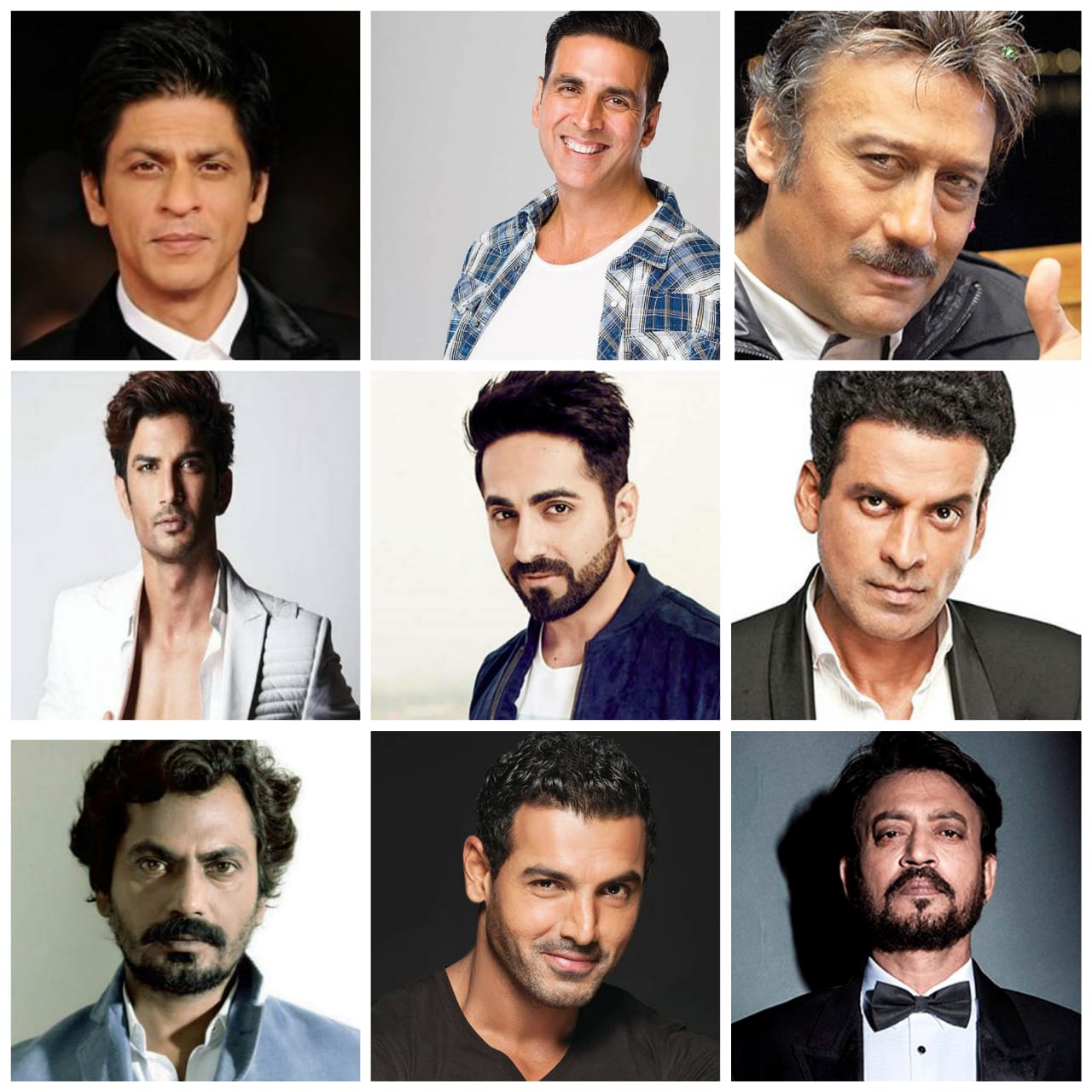 Nepotism is not the only Problem; System and Upbringing too! 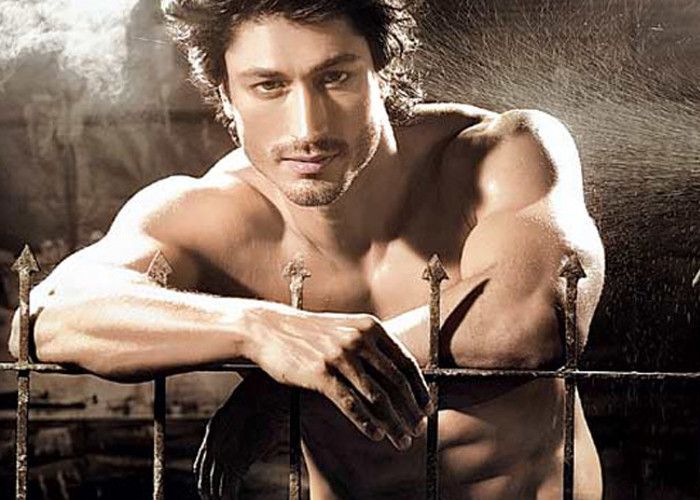