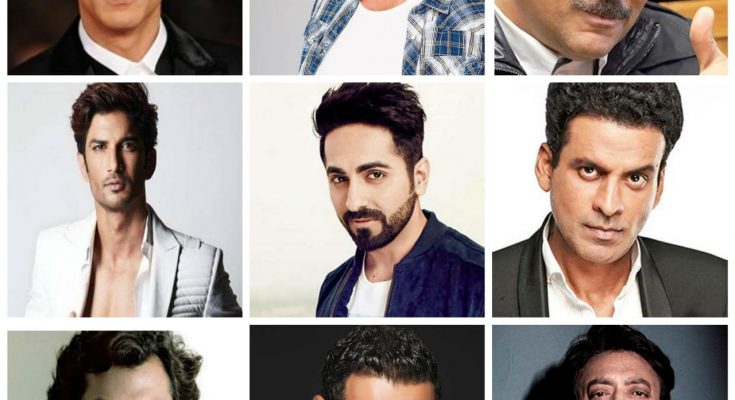 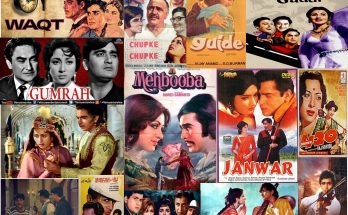 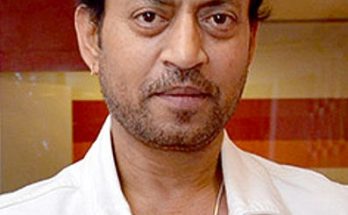 3 Comments on “Nepotism is not the only Problem; System and Upbringing too!”