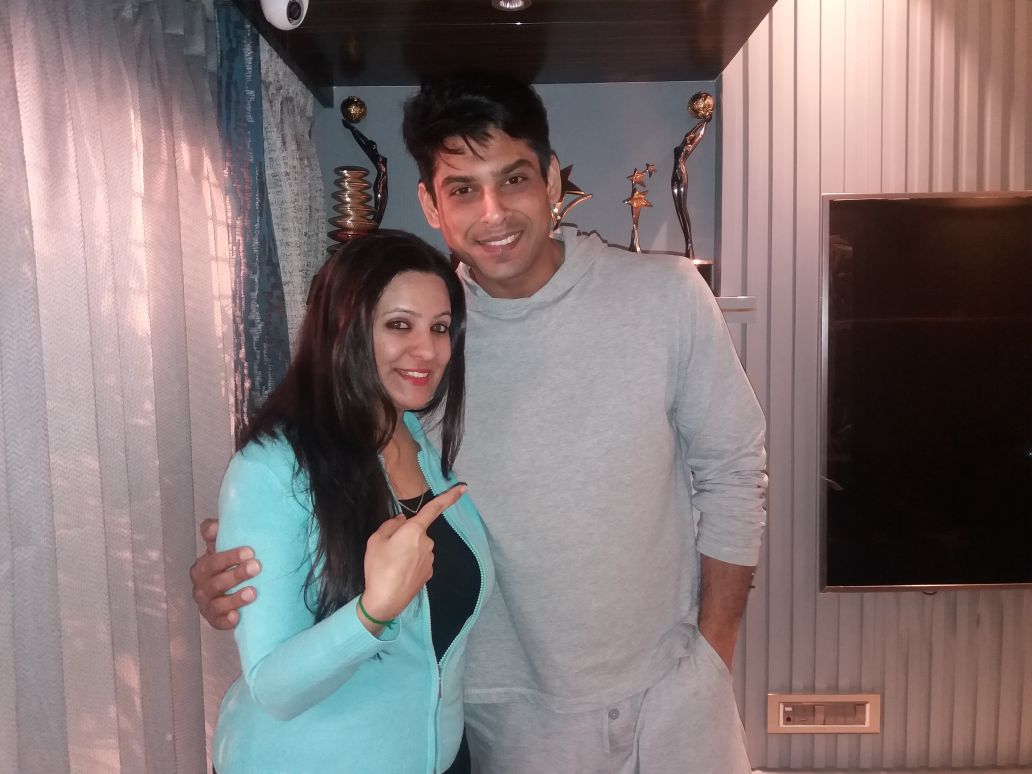 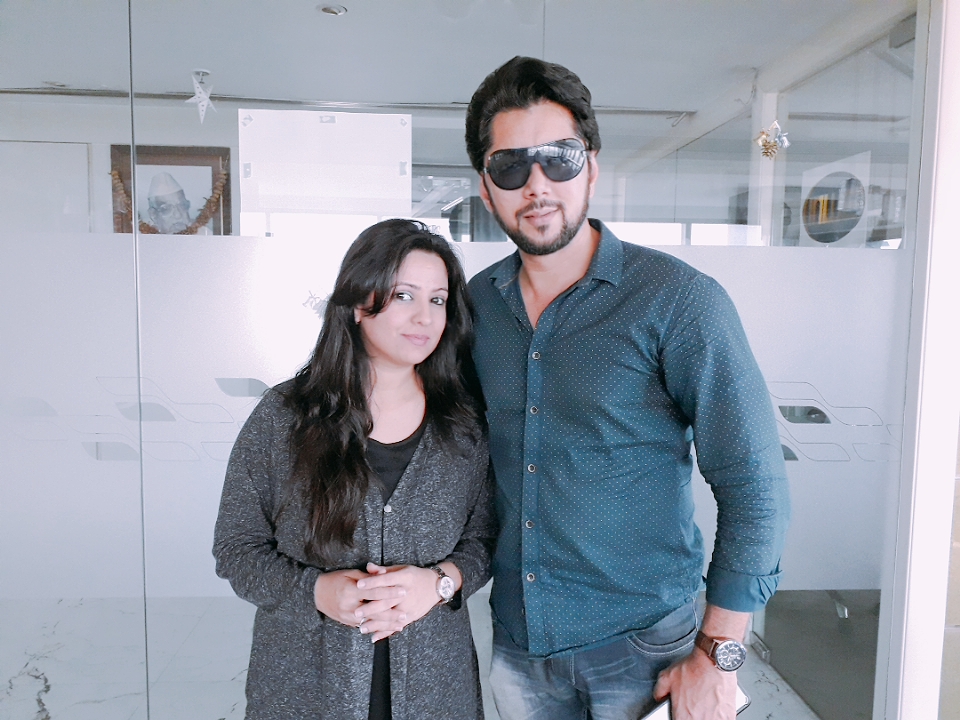 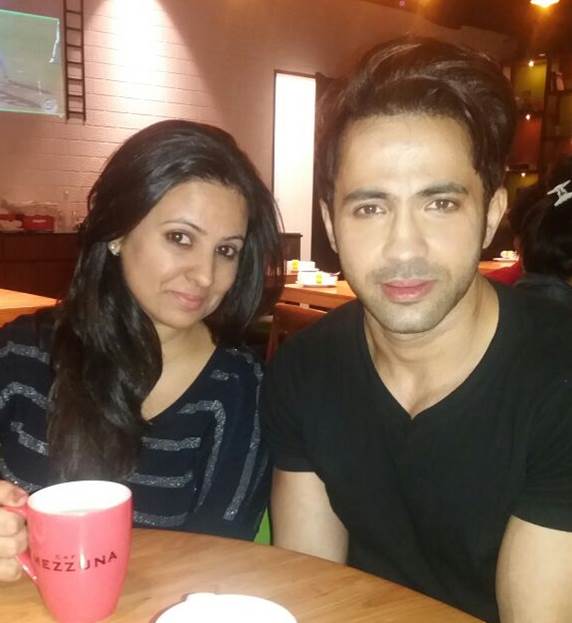 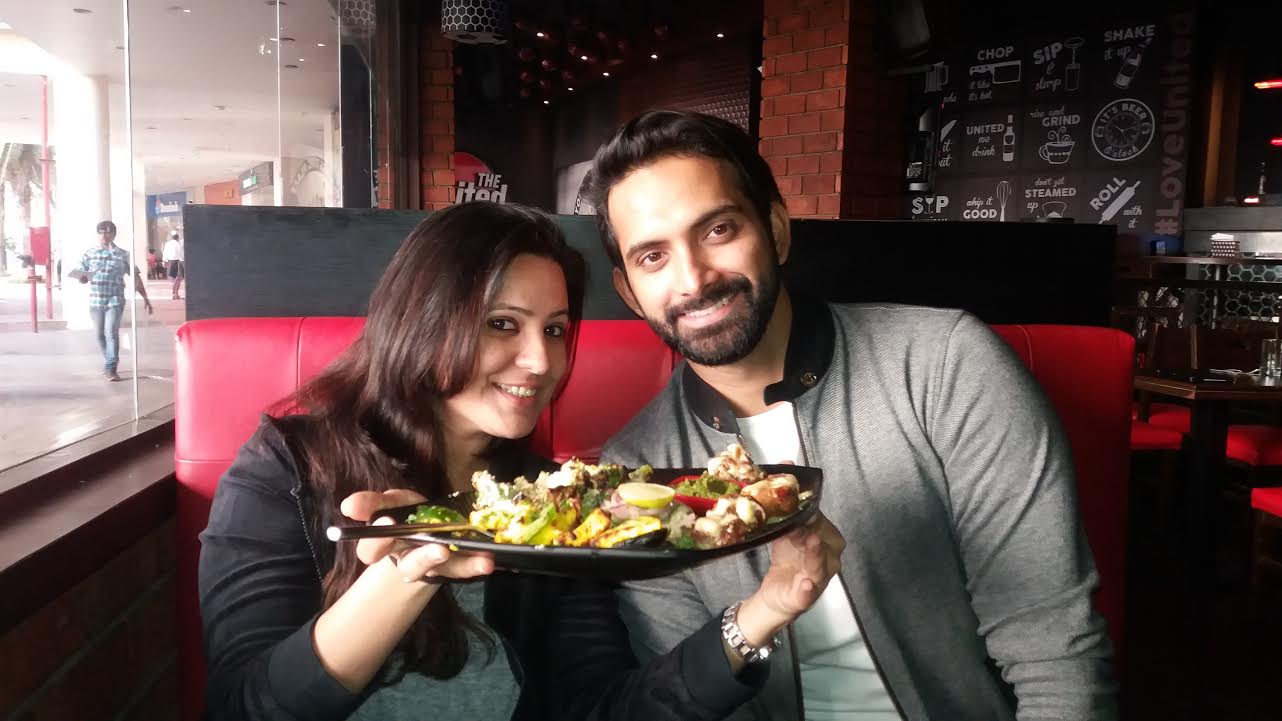 7 Modeling Tips by the Dashing and Handsome – Vineet Soni